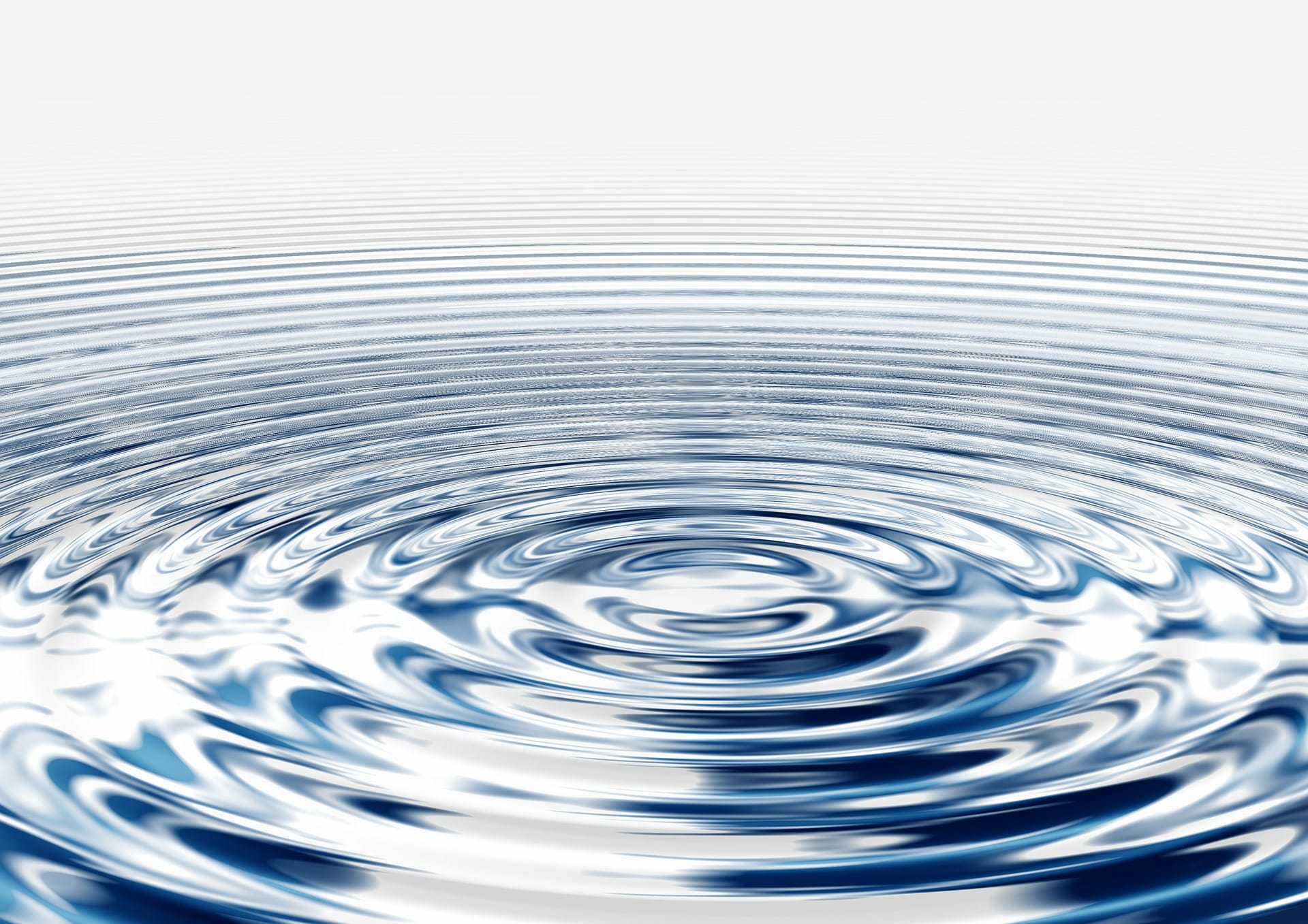 Binaural beats correspond to a sound illusion effect that occurs when two tones at close frequencies are emitted to the left and right ears (eg via headphones or speakers), giving the sensation of a beat.

In 1839 a Prussian physicist, Heinrich Wilhelm Dove, realized that this phenomenon occurs when the following conditions are met :

For instance, the following values produce a binaural beat :

Audio sample with above values :

Binaural beats induce particular effects on the brain via brain waves (electrical activity acting on brain cells), according to the frequency ranges.

Specifically, the main types of brain waves are the following ones :

Binaural beats can be useful for many purposes, among which :

Want to create your own binaural beats ? Check out our Audio Frequency Signal Generator mobile app, a free utility for generating and recording binaural frequencies. Enjoy !

Also check out our Frequency List, a page that describes some interesting frequencies that you can test with the app.

The Joy of Coding